What is implicit bias?

What is implicit bias?

The Case of the Missing $1000 Egg: A Tale of Schemas and Implicit Bias​​

One year, I was exhibiting at a conference, trying to also attend as many sessions as possible, and attempting to make the most of networking opportunities. Needless to say, I felt like I was running around like a chicken with my head cut off.

At one of the general sessions, the host told the audience about a special prize they were offering, for that day only. If the swag bag we received at registration had an egg in it, then we would be rewarded a $1000 grant for our organization. Upon returning to my booth, I took a quick scan of my swag bag for an egg, and didn’t see one.
So, with the exhibit hour in full-swing,  I was quickly consumed by talking with visitors and didn’t think of it again.
Later that night, I decided to sort through the items in my swag bag. There was a blank notebook,  various flyers and brochures, some branded pens, assorted business cards I’d dropped in throughout the day, AND… a 6 inch stuffed object of some sort with a crown and two orange feet. Plus a book titled, “What do you do with an idea?” By Kobi Yamada.
After a very quick skim of the book, I suddenly realized, with shock and awe, that I was holding a $1000 egg. Urgently, I called and emailed the conference hosts to let them know the news. However it was too late. The prize was no longer available.
As if the fuzzy egg was mocking me, I questioned myself, “How could this happen?” After all, I did vaguely recall seeing the object in my bag during my quick search, however, my brain did not associate that object as an egg.
Thus, this is really a case of a simple schema.

What are the other costs of implicit bias?

Our brain relies on schemas even more when we are tired, in a hurry, or stressed. Let’s have a look at a schema from my brain.
When I thought of eggs, a few images came to mind. Of those images, I suspected that the plastic-type of egg would be the most logical option to find in my swag bag. Since I was tired, in a hurry, and likely stressed, and given I didn’t see anything my brain immediately processed as matching my mental schema of an egg, I judged my bag egg-free and moved on. Because I didn’t take time to explore the fuzzy object in my bag, and because I didn’t make effort to challenge the schemas I held about eggs, my implicit bias cost my organization $1000.
Implicit bias is everywhere around us, and the most marginalized populations pay the greatest cost, with limited access and opportunity at every turn. Every one of us has implicit bias, and about way more than eggs.
It exists at every dimension of who we are, like race, gender, socioeconomic status, ability/disability,  sexuality, religion, ethnicity, nationality, etc. And also distinguishing factors like clothing, hair style, body type, accent, etc. 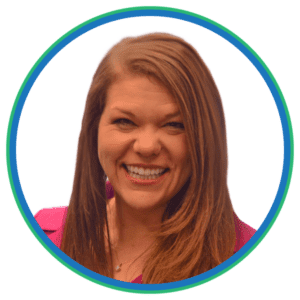 PrevPreviousWhat is the difference between equality and equity?
NextWhat is the best type of feedback?Next 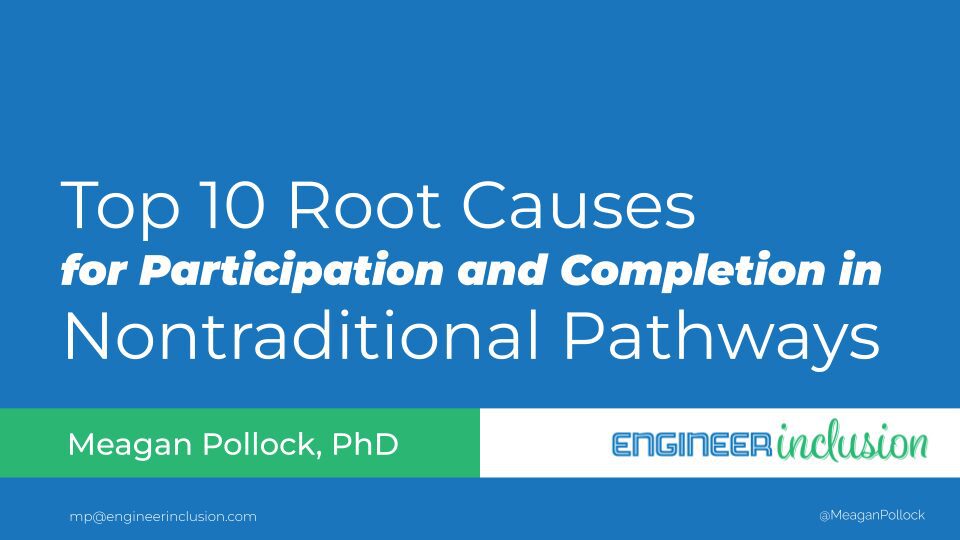 Barriers and Root Causes to Access & Success in CTE & STEM

“I never thought about how they might feel.” How do you contribute to inclusive environments? 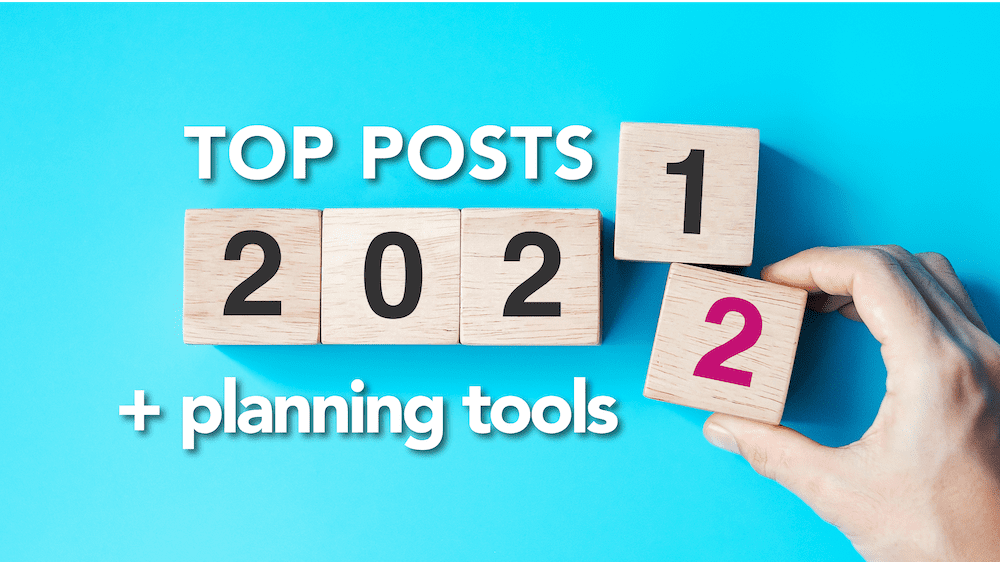 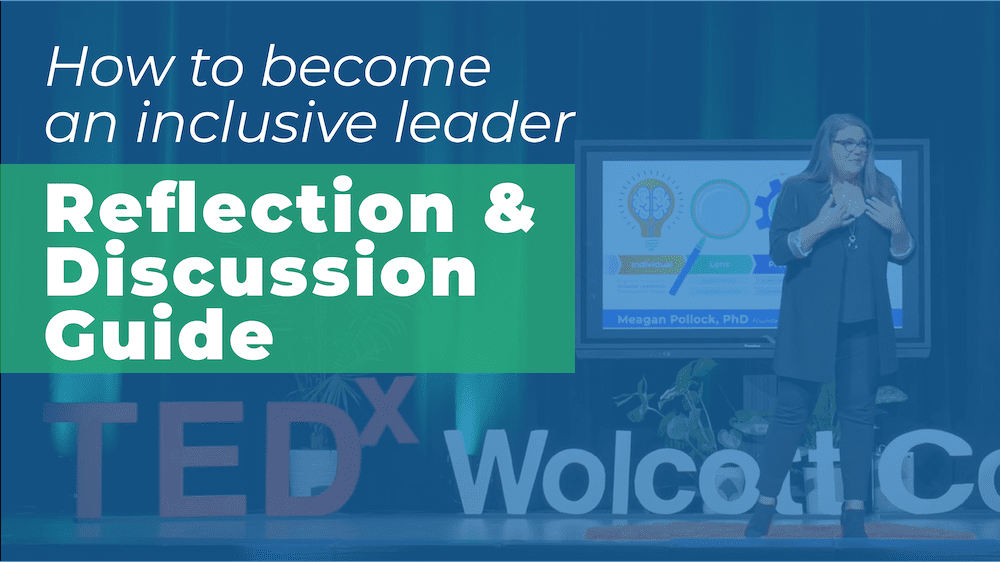 How to become an inclusive leader: Reflection and Discussion Guide 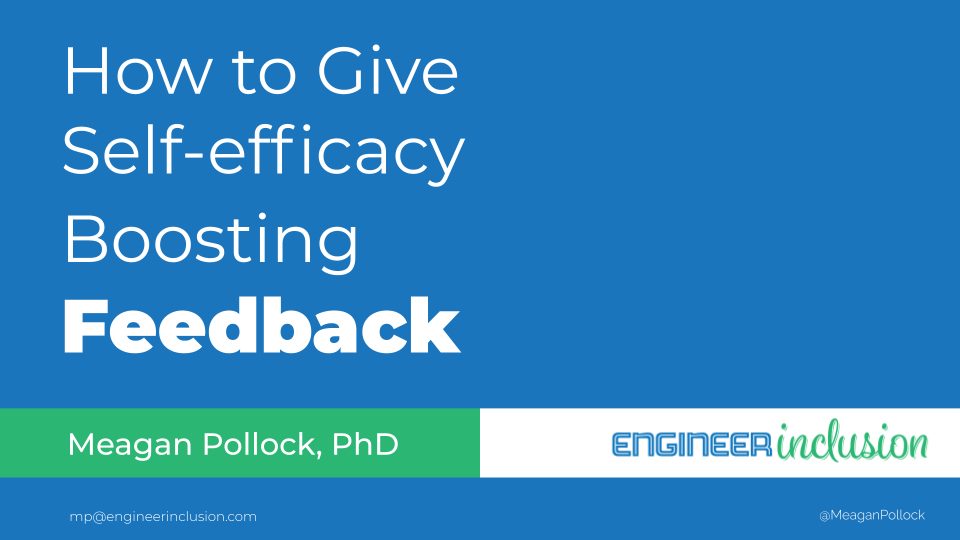 How to give self-efficacy boosting feedback 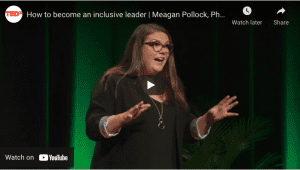 TEDx Talk: How to become an inclusive leader 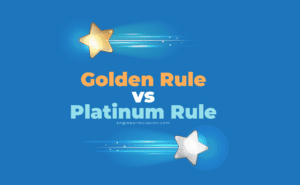 What’s better than the Golden Rule? The Platinum Rule! 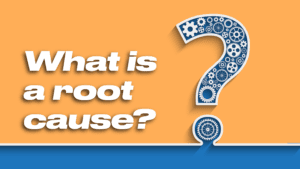 What is a root cause, and why do we need to find it?

We acknowledge that we gather as Engineer Inclusion in Dallas, Texas, on the unceded land of the Kiikaapoi and Witchita Peoples. Colonizers excised these indigenous groups from their traditional land through forced removal. We honor with gratitude the land itself and the people who have stewarded it throughout the generations. We invite you to learn more about land acknowledgments here and search for the traditional stewards of the land where you live and work here.